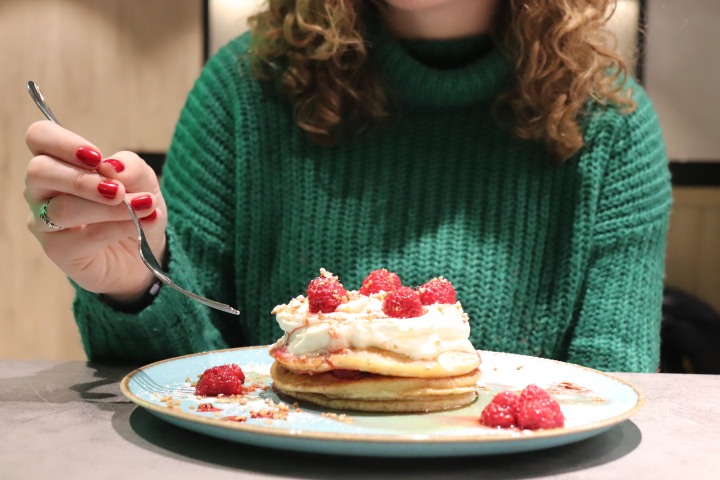 It’s safe to say that January 2019 wasn’t a typical January at all. This month went by really quickly and I seemed to have so much planned. Usually my January consists of comfort food and a low bank balance. I did eat a really good pancake stack this month (as you can see from the featured image) Thankfully, that wasn’t the case this year. Here’s a quick summary of some of the things that happened this month.

It wouldn’t even be an exaggeration to say that this was one of the best days of my life. There was a bearded lady, glow-sticks and lots of singing. What more could you want? We went to see it at The Prince Charles Cinema in Leicester Square and it was honestly incredible. They’re still showing it if you’re interested in going!

It’s been a long time since I watched a series that I couldn’t stop watching. It probably only took be the best part of three days to watch You. I even watched it when I was running at the gym. I will warn you though – watching it might make you lose all trust that you ever had in every man you’ve ever met so proceed with caution.

The first blog collab of the year

January was also the month that brought me my first blog collaboration of the year with Ingle and Rhode. I’m really hoping that this year I’ll be able to work on building my blog a lot more and working with even more brands.

Me and my friend went for a little spa afternoon in South Kensington and it’s safe to say it was well needed. Although January’s gone pretty quickly, it feels like so much has happened this month and quite frankly I’m drained. Following this I actually booked a massage for February. Maybe I’ve become a “pamper yourself” addict?

Ah, the first book of 2019. The first of many I hope. If you didn’t know, I’m aiming to read one book a month this year. I know that’s not a lot at all but I really fell off the reading bandwagon when I was at uni. So, I thought I’d kick off January with something motivational to get me on the right track for the year. If you’re not a reader then I always highly recommend the Netflix series. It’s essentially everything you want in a chick flick.

As always, thank you for reading!

Ways you can reach me:

2 thoughts on “A blog collab, a spa day and The Greatest Showman sing-a-long| January 2019” 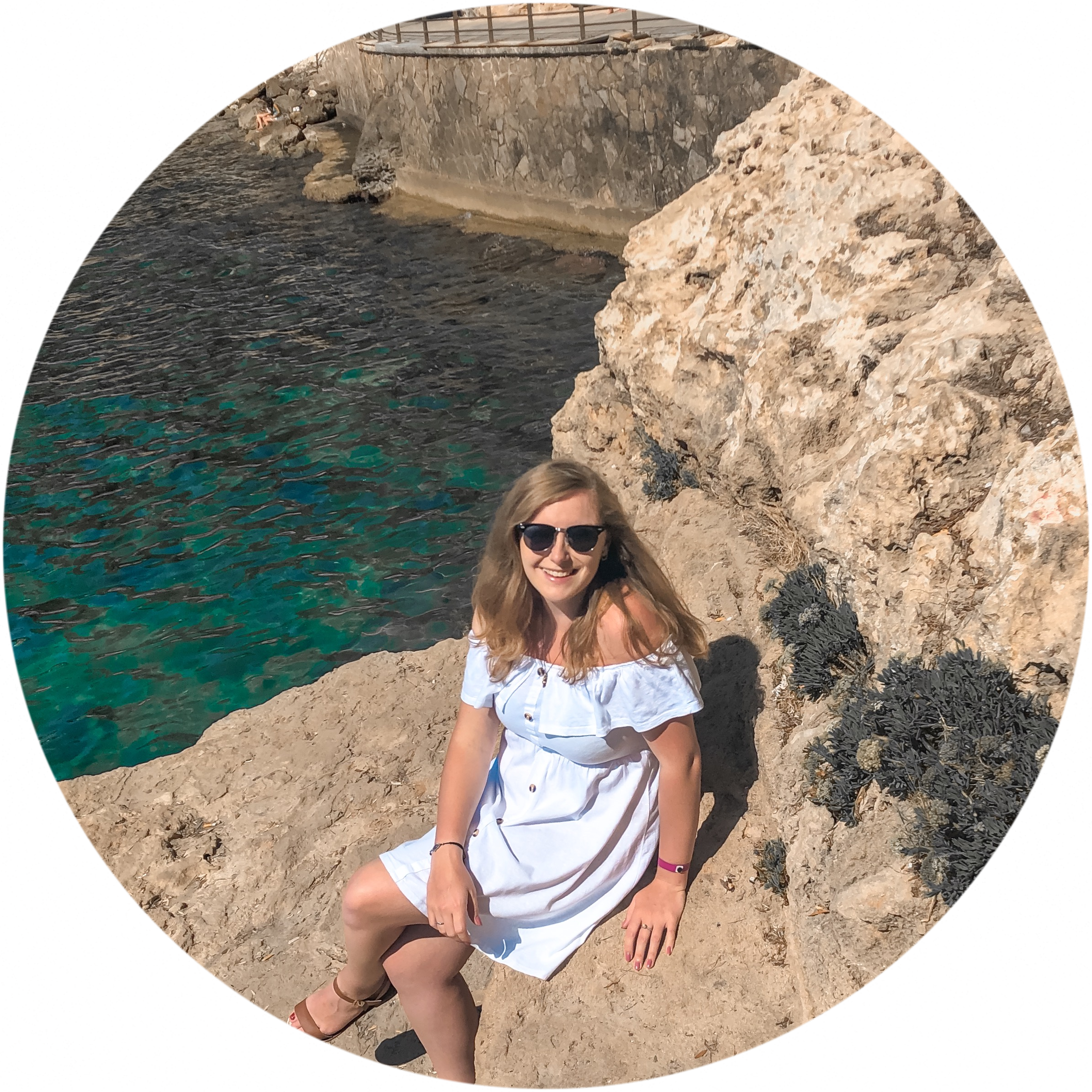 7 simple ways to get more views on your Instagram stories

Diamonds for all occasions from Abelini Jewellery | AD

What are you looking for?